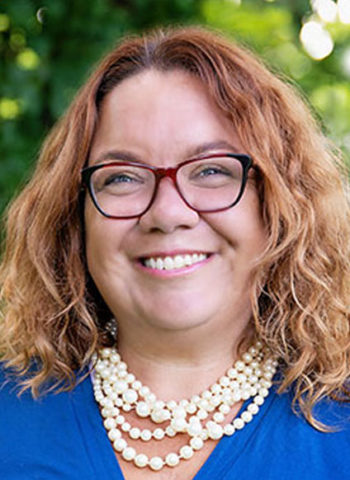 With over 15 years of courtroom experience, Krista Haley Rue is a confident and successful litigator. She began her career with the Somerset County Prosecutor’s Office before entering private practice. Krista is comfortable in both the courtroom and at the negotiating table, whether she is seeking to obtain services for children with special needs, battling intricate contract disputes, trying complex custody matters or helping a client through the DWI process. Krista is neither afraid to fight the hard fight nor to negotiate, whichever obtains the best result for her clients.

In 2013, Krista was instrumental in the opening of the first distillery in New Jersey since Prohibition ended. She also gave testimony and drafting assistance to the legislature, assuring that the Craft Distilling law was enacted. She has since worked with other distilleries and breweries to help them get licensed and in business.

When she was 12 years old, Krista decided she would go to Princeton and then become a lawyer. Never one to shy away from a challenge, Mrs. Rue accomplished both. When she is not lawyering, Krista enjoys beaches, reading books and playing field hockey all over the world. She currently lives in Sparta with her giant cat, Jesse and her puppies, Taco and Jackson.