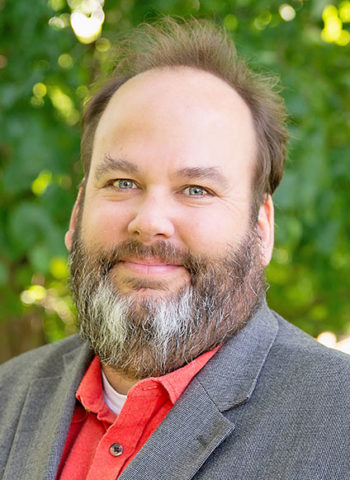 John Rue has been representing parents of children with disabilities in disputes with their schools over the provision of special education services for over a decade. He leverages his background as a sophisticated civil litigator, having begun his career at White & Case LLP defending nationwide class actions for multinational corporations, to bring the maximum pressure to bear on school districts to reach a settlement that his clients can accept. But when settlement discussions stall, John bears down hard on all fronts, both conventional and unconventional.

John serves as General Counsel for the Innisfree Foundation, a 501(c)(3) non-profit that assists parents of children with disabilities to advocate for the education rights of their children and represents Innisfree (as well as other clients) in dozens of OPRA disputes.

Cases as to which John is particularly proud of the result include:

John came to special education practice through personal experience. When his son was classified at a young age, early in John’s career as an attorney (still a junior litigator at White & Case), John decided to become the terrifying combination of a blue-chip New York litigator who knows New Jersey special education law inside and out. (To his knowledge, he is the only one – but he’s interested in meeting others if any exist.) From that time forward at White & Case, he focused all of his (voluminous) pro bono practice on New Jersey special education litigation. And when he started his own firm (originally called The Law Offices of John D. Rue), education law became the cornerstone in the firm’s foundation.

John is the proud father of John Douglas Rue, Junior (aka “Jack”), a student at Sussex County Community College. In his spare time, he enjoys poker, chess, and riding his BMW R1200C motorcycle.