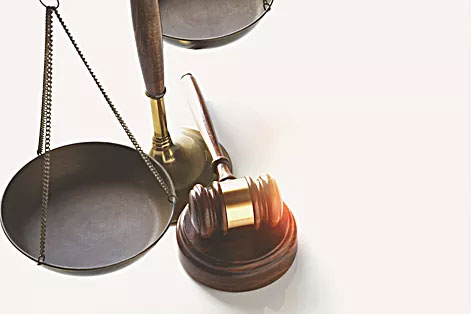 When Procedural Violations Add Up to a Denial of FAPE 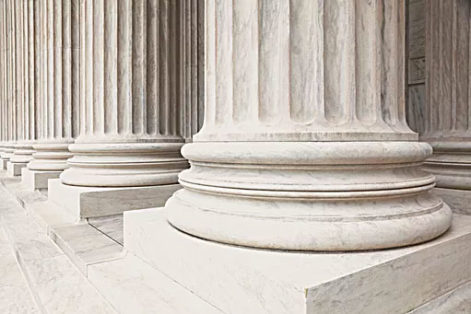 Procedural violations of the IDEA alone are usually not a basis for a court to find a student has been denied a free appropriate public education (FAPE). A recent decision by the United States Court of Appeal for the 2nd Circuit, however, found multiple procedural violations, did deprive a student of educational benefits he was entitled to under the law. K.T., a now twenty-year old autistic student, began attending a public special education school in the Bronx, New York in 2009. His mother, L.O., filed for due process in December 2011 after K.T. began to refuse to attend school. L.O. claimed the three IEPs developed for her son were inappropriat…

Should I hire an Education Lawyer or a Non-Attorney Parent Advocate? Part Four 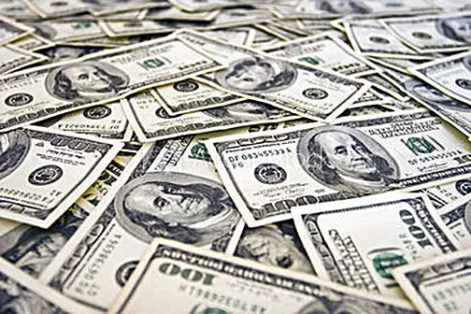 Money. I promised to return to this. I am very familiar with the leading advocates and parent-side special education lawyers in Northern New Jersey. Based on that knowledge, I can tell you that the average non-attorney parent advocate charges about half the hourly rate of the average parent-side education attorney. Assuming that you have all the money in the world (and you don’t, or you’d just pay for your child’s education needs and forget about it), you should still pick the right professional for the job based on the factors discussed above. But if, like most people, you often have to make choices to fit your budget, you should co…

Should You Hire an Education Lawyer or a Non-Attorney Parent Advocate? Part Three 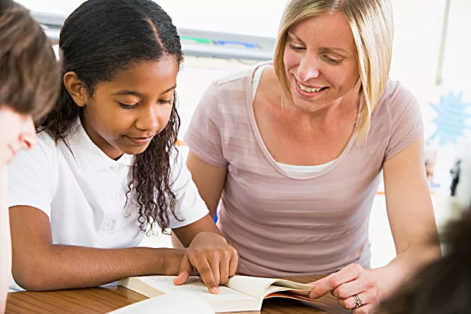 Having described these roles, I repeat the question, and then briefly flesh out my answers. Should you hire an advocate or an education lawyer? My answer is “it depends.” It depends on three things: First, at what stage is the disagreement or suspicion between you and the school district? Second, at what stage is in the IEP process are you? And third, what is your desired outcome, and how willing and able are you to compromise? 1. The stage of the disagreement. Perhaps I’m assuming too much. Maybe there’s no disagreement yet. Maybe you’re just confused and want to better understand your rights…

Should You Hire an Education Lawyer or a Non-Attorney Parent Advocate? Part Two

Should I Hire an Education Lawyer or a Non-Attorney Parent Advocate? Part 1 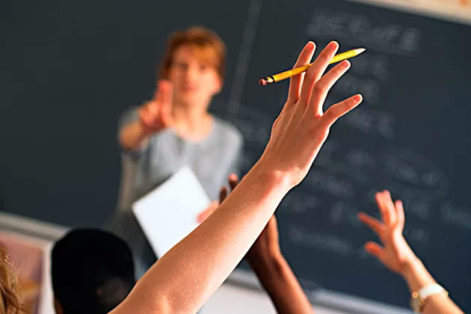 When the IEP process starts to feel like more than you can handle, one of the most important questions a parent of a child with disabilities needs to answer is what kind of professional assistance to seek navigating the special education system. The two most common answers to this question are (1) an education attorney, […]