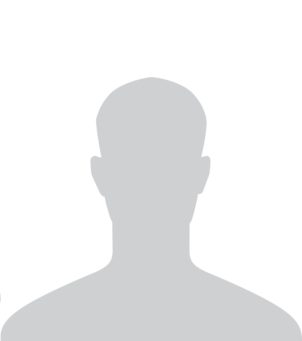 Travis E. Ellison is an attorney from West Virginia with 17 years of experience.  Mr. Ellison has extensive experience focusing on civil litigation as well as criminal and medical malpractice cases in West Virginia. After receiving his undergraduate degree in Criminal Justice from Fairmont State University in 1997, Mr. Ellison obtained his law degree from Western Michigan University Cooley Law School in Lansing, Michigan in 2003.