Donald A. Soutar Of Counsel 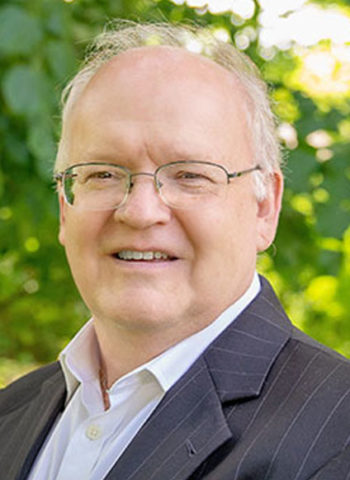 Don Soutar joined John Rue & Associates in 2018, after pursuing polluters for several years at the nationally known plaintiffs’ law firm of Weitz & Luxenberg and after more than a decade handling business disputes with a large commercial law firm in New Jersey. Over the course of his career, Don has litigated hundreds of matters in trial courts nationwide, prevailed on appeals to the Third Circuit Court of Appeals and New Jersey Appellate Division, and administered settlements worth hundreds of millions of dollars.

Don’s practicing education law is a natural extension of his careers as a public-school teacher and a litigator. Don became acquainted with education law while practicing commercial litigation with Day Pitney LLP in Parsippany. Don dove into education law out of necessity to advocate for his son and soon found that many friends and neighbors were facing similar issues. Don’s career has now come full circle so that he is able to put all of his vast experiences to use advocating for parents of children who learn differently.

Don received a Bachelor of Music Degree from the Eastman School of Music of the University of Rochester in 1984 and a Master of Music Degree from the University of Massachusetts-Amherst in 1986. After a successful career as a teacher and musician, Don returned to school and graduated from Rutgers School of Law – Newark in 1999. Don is admitted to practice law in New Jersey and Pennsylvania, and the related federal District Courts.